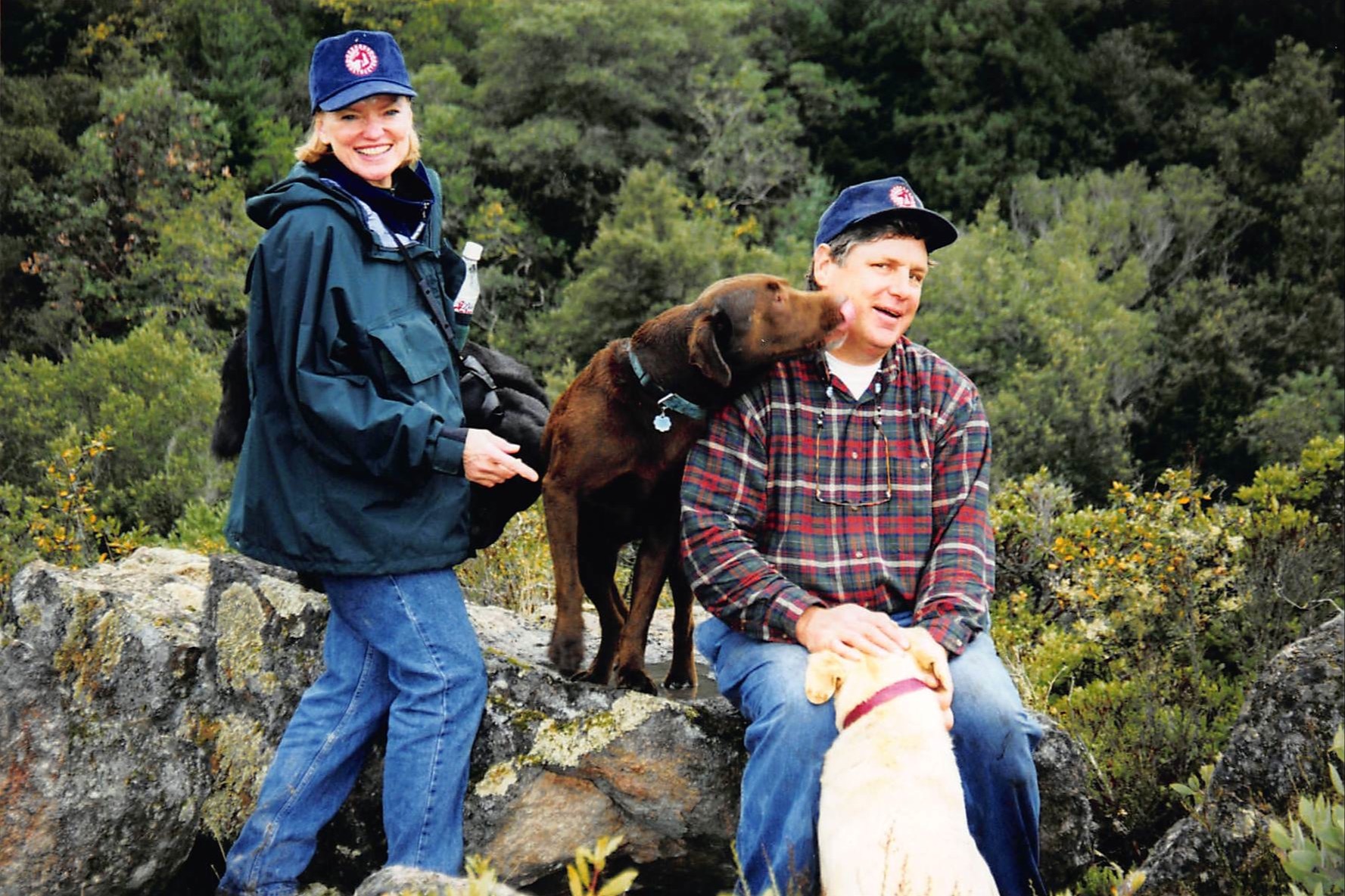 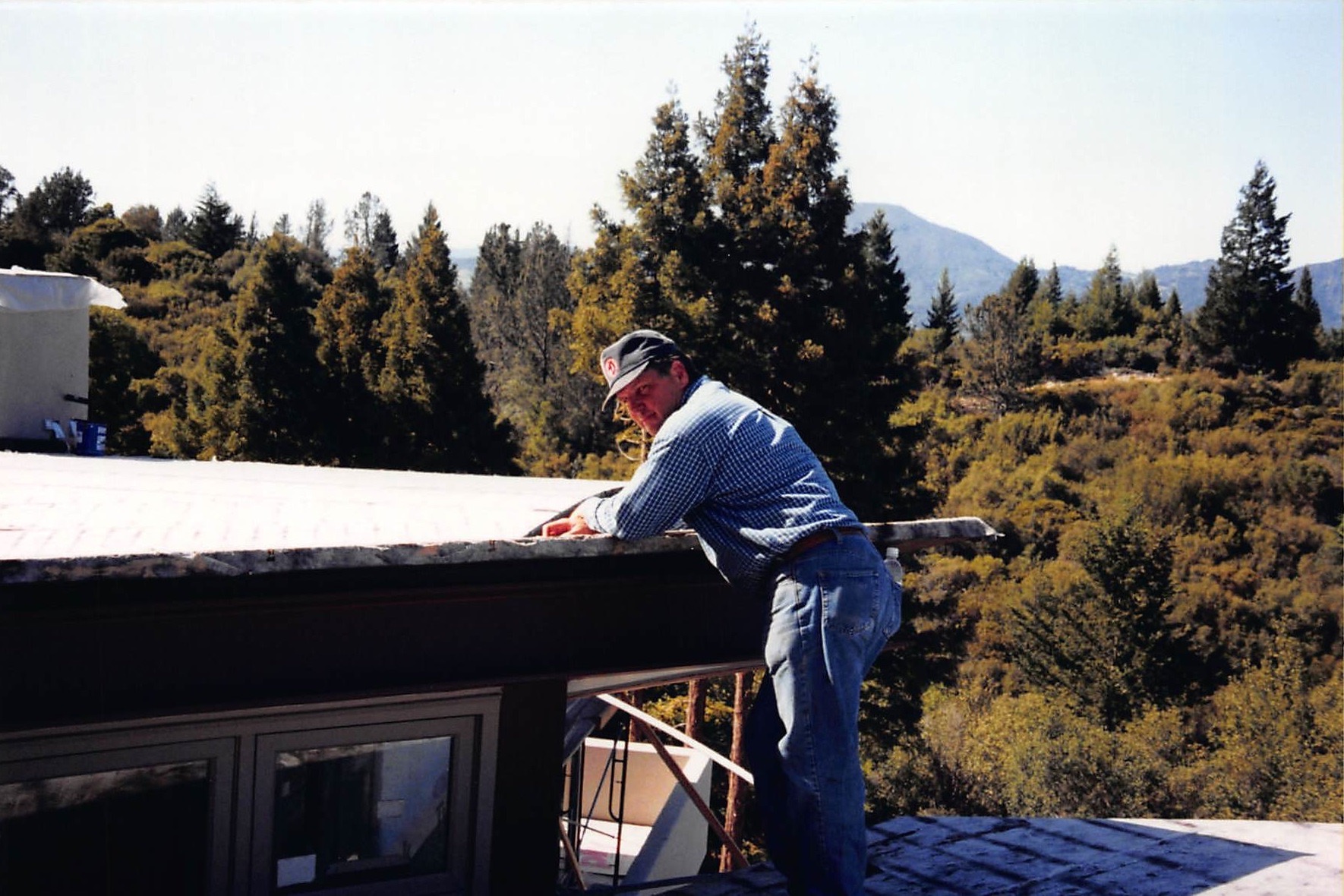 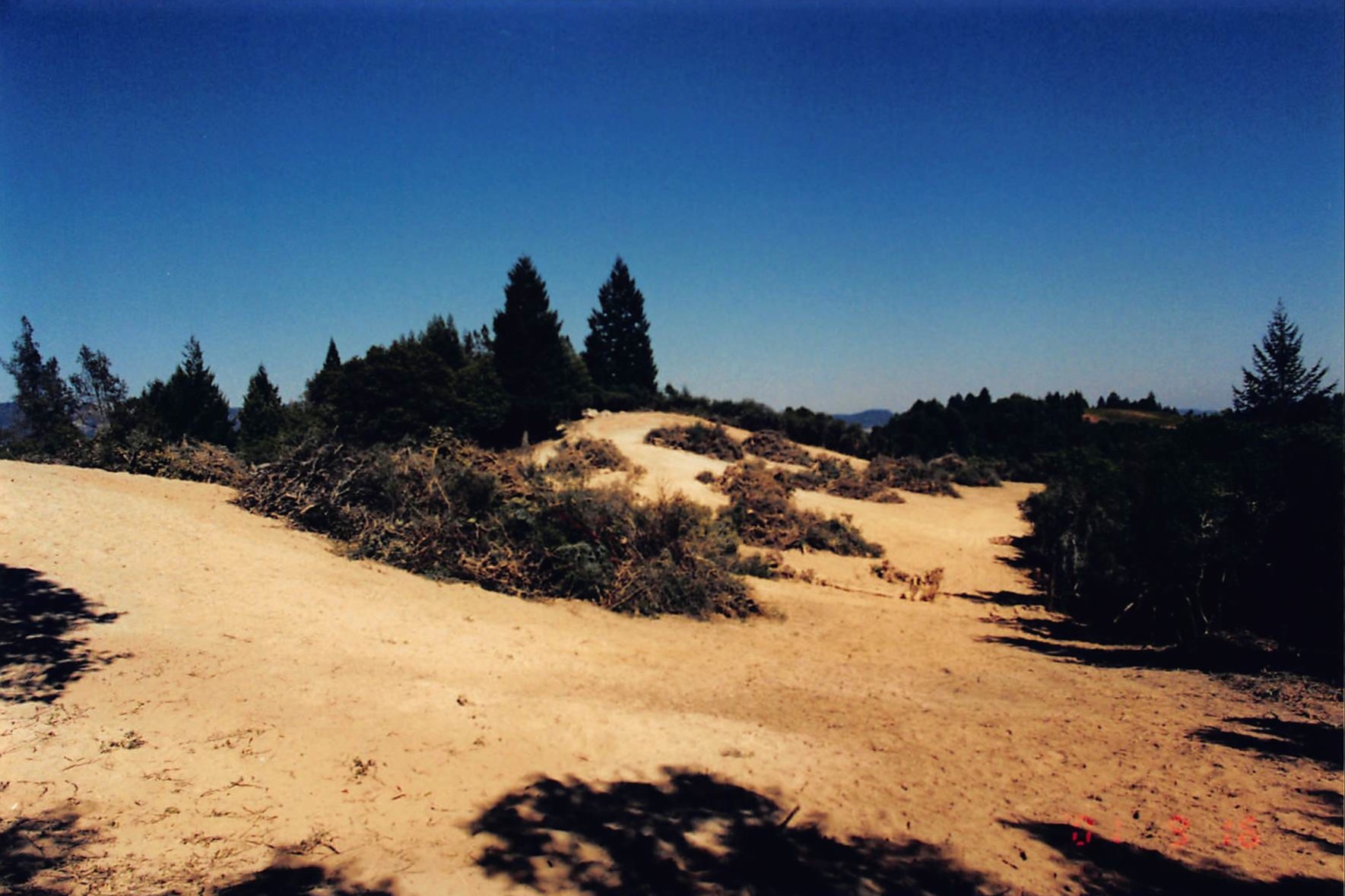 At some point in the middle of his Hall of Fame baseball career, Tom Seaver was asked by his brother-in-law what he was going to do after he retired. Tom answered, “I’m going back to California to raise grapes”. Born and raised in Fresno, his father was in the raisin business and Tom had long been a collector of wine so his answer wasn’t particularly unusual. But it was the clarity of the thought that surprised even him. He didn’t revisit that conversation again until the mid-90s when, in his retirement, he started to feel the pull of a new adventure. Casual conversations about moving back to California became more serious, trips to the west coast (including Napa) became more frequent and longer in duration, and then in 1997 Tom and Nancy stumbled upon 116 acres for sale on Diamond Mountain in Calistoga and that prescient moment became manifest. 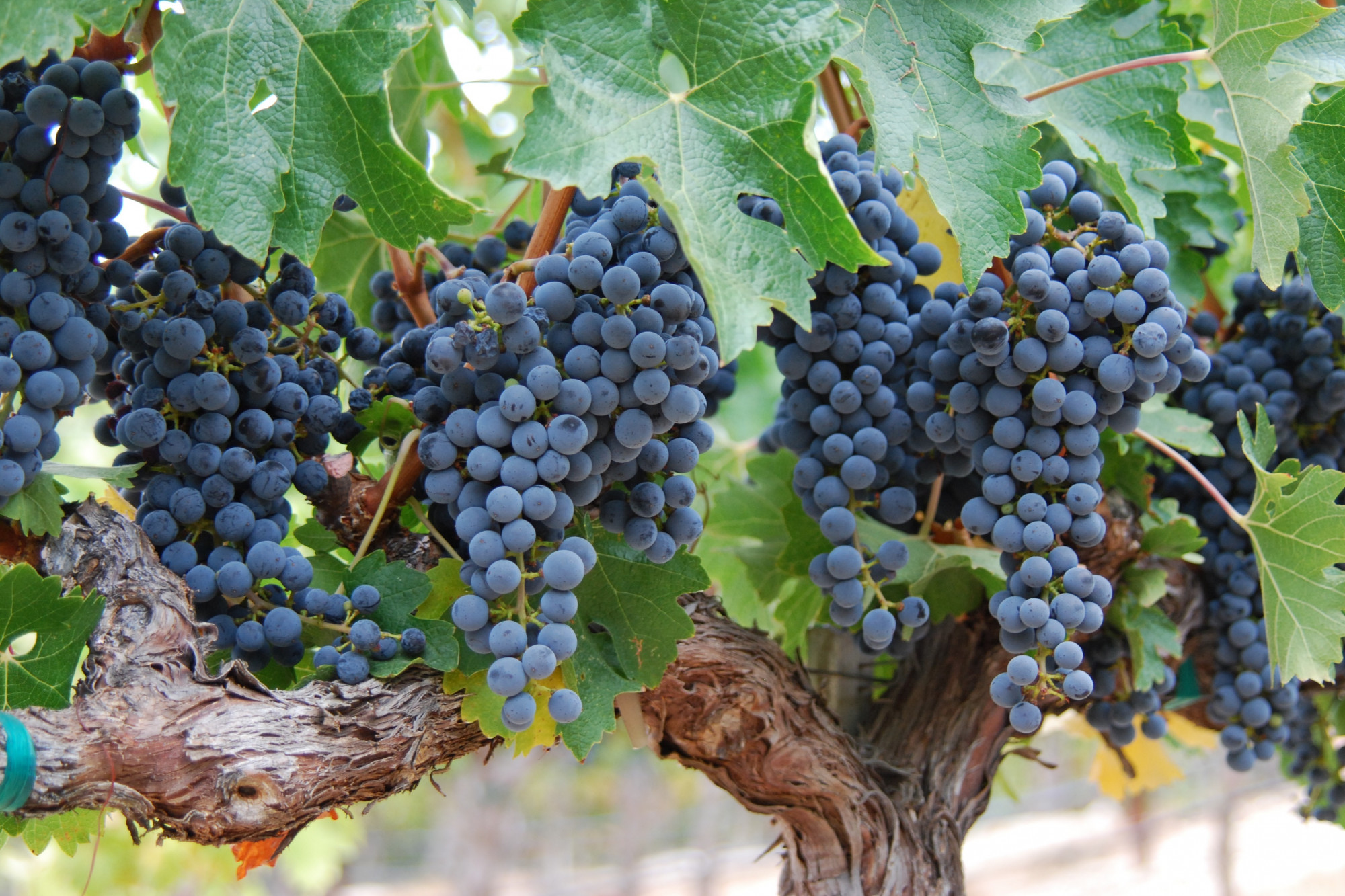 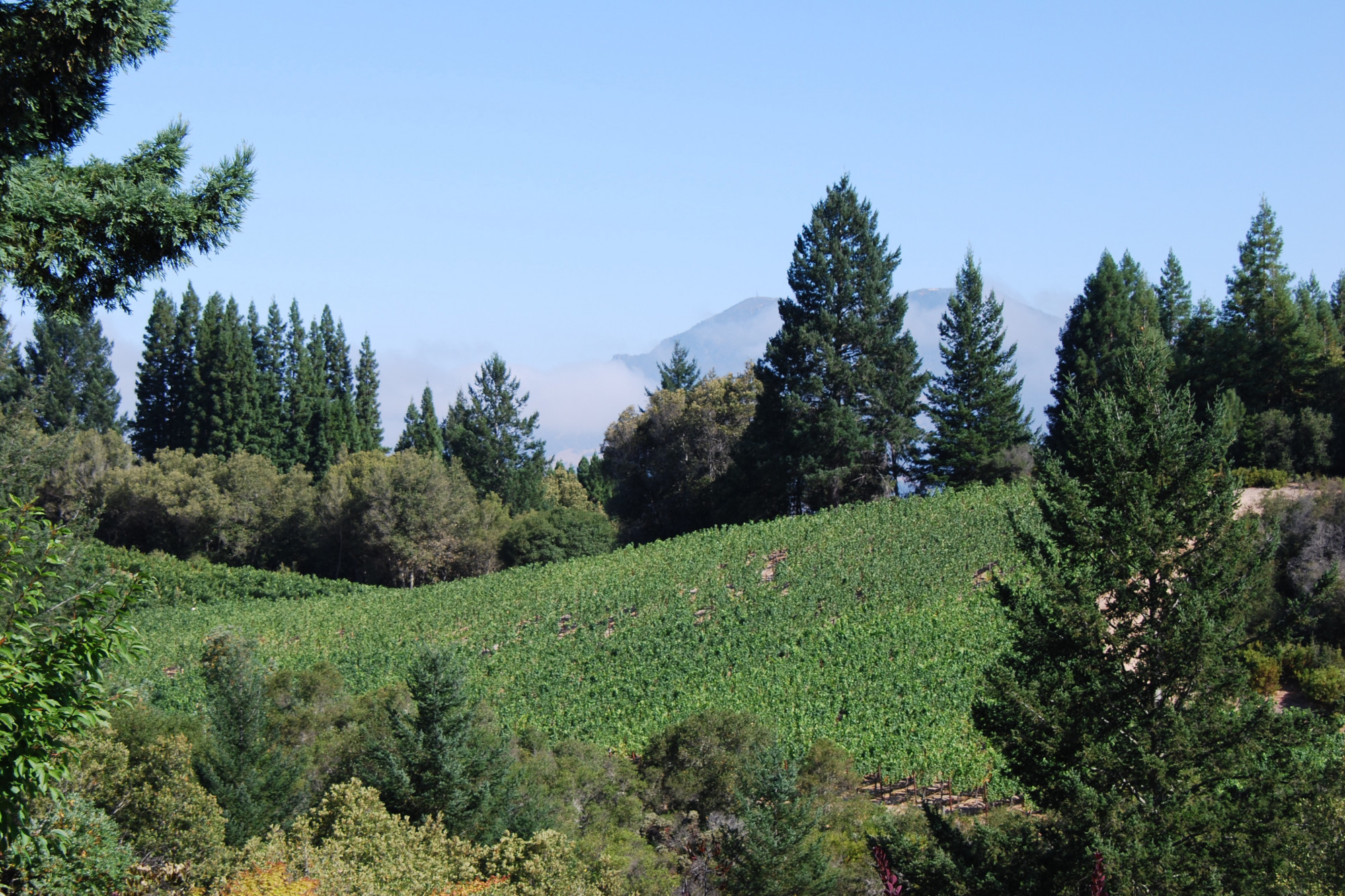 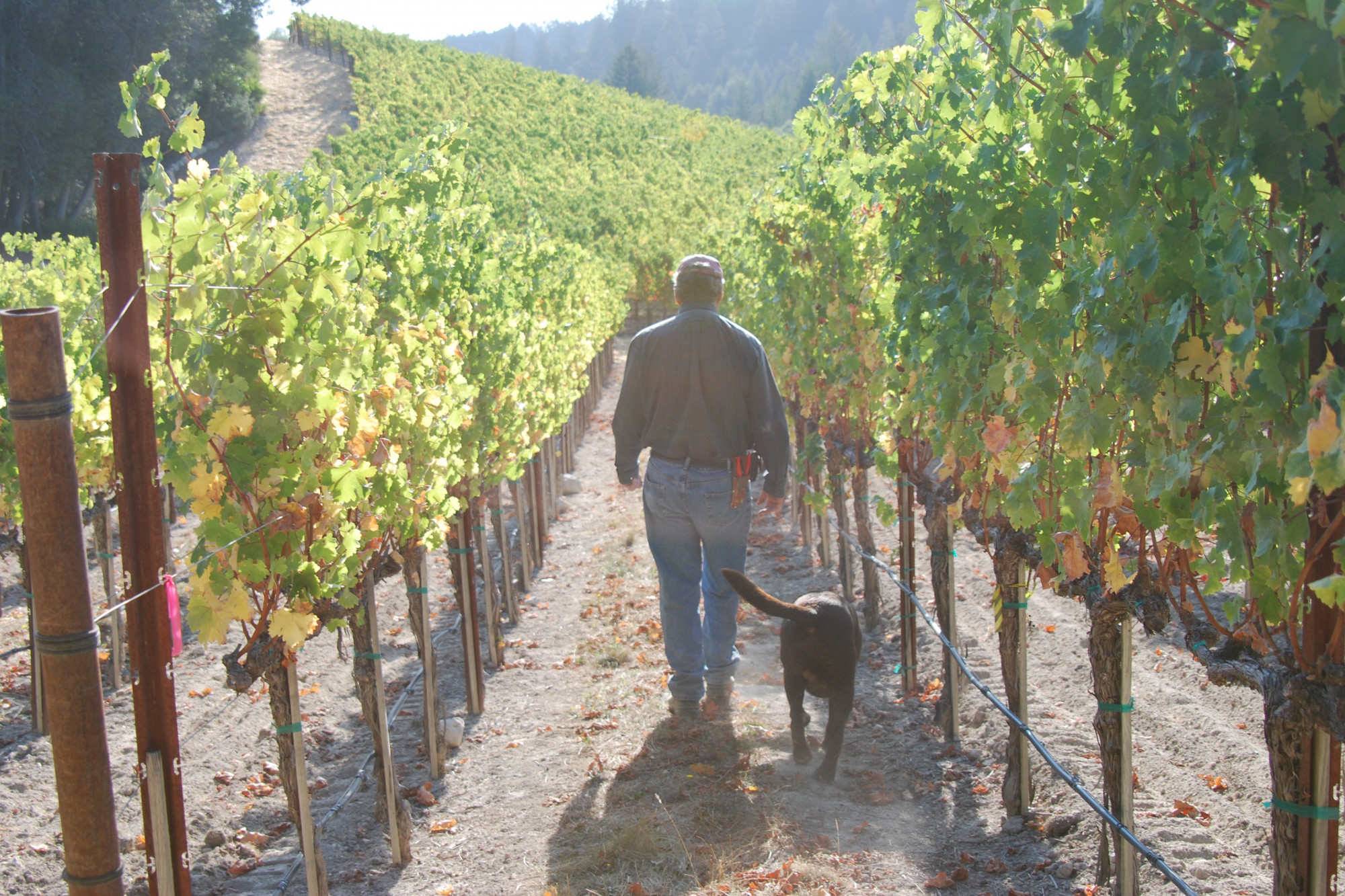 When they first walked the property, and because the land had never been developed, it was hard to see anything beyond trees and vegetation. Ever the do-it-yourself type, Tom hiked to the top of the nearest ridge and, with compass in hand, climbed a tree he thought would give him a good vantage point. With the added height he could see the sweeping view of the valley floor, the Vaca Mountains, and the boundaries of their new property which was sure to have a suitable vineyard location hidden somewhere amongst the overgrowth. Initially the Seavers only cleared what they needed for their house site and, along with their vineyard manager, had selected a different part of the property as the future vineyard site. However, on one of his many hikes, Tom explored a gentle south-facing slope directly below where the house would be that he immediately knew would be an even better location for vines. 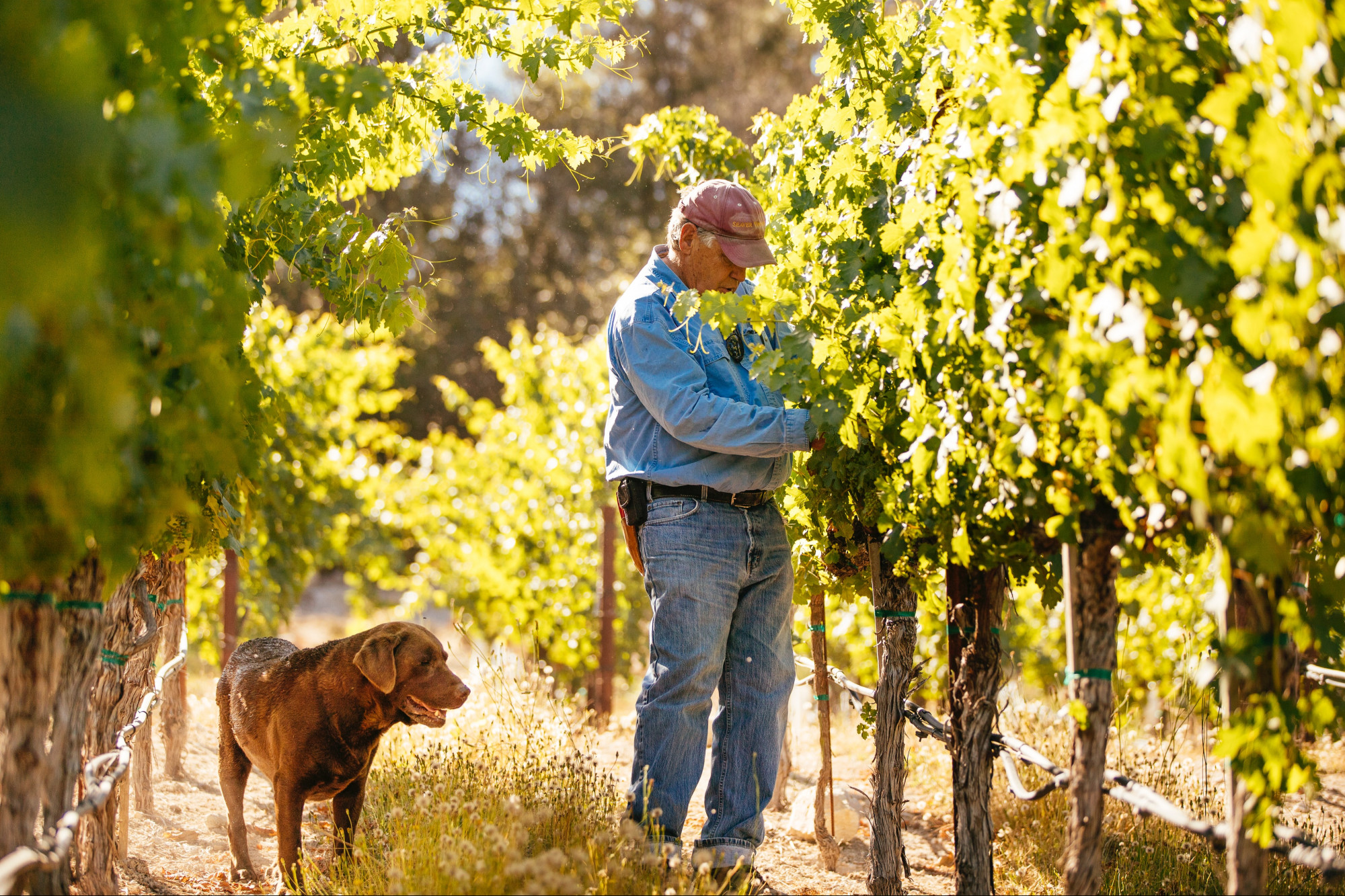 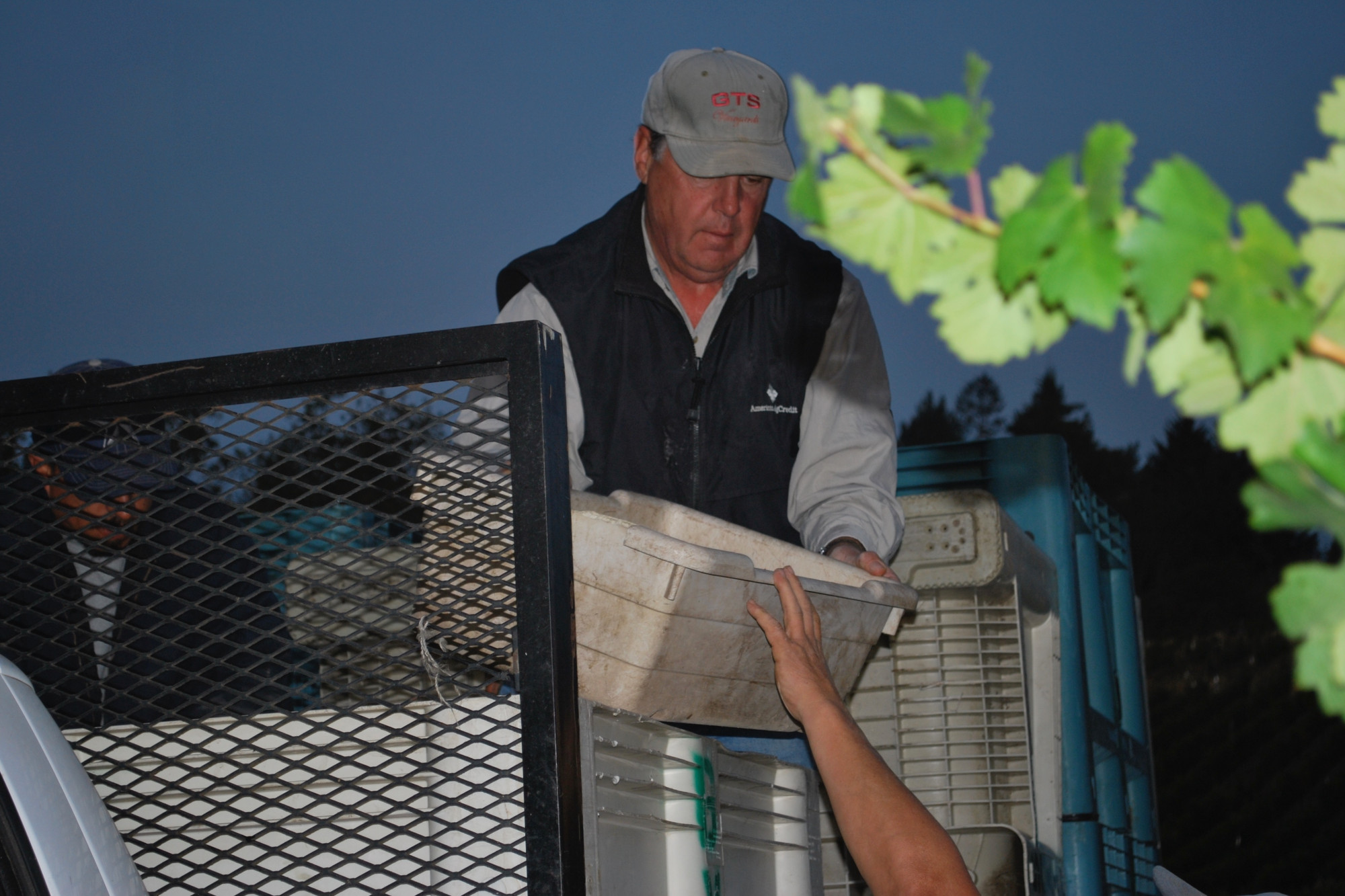 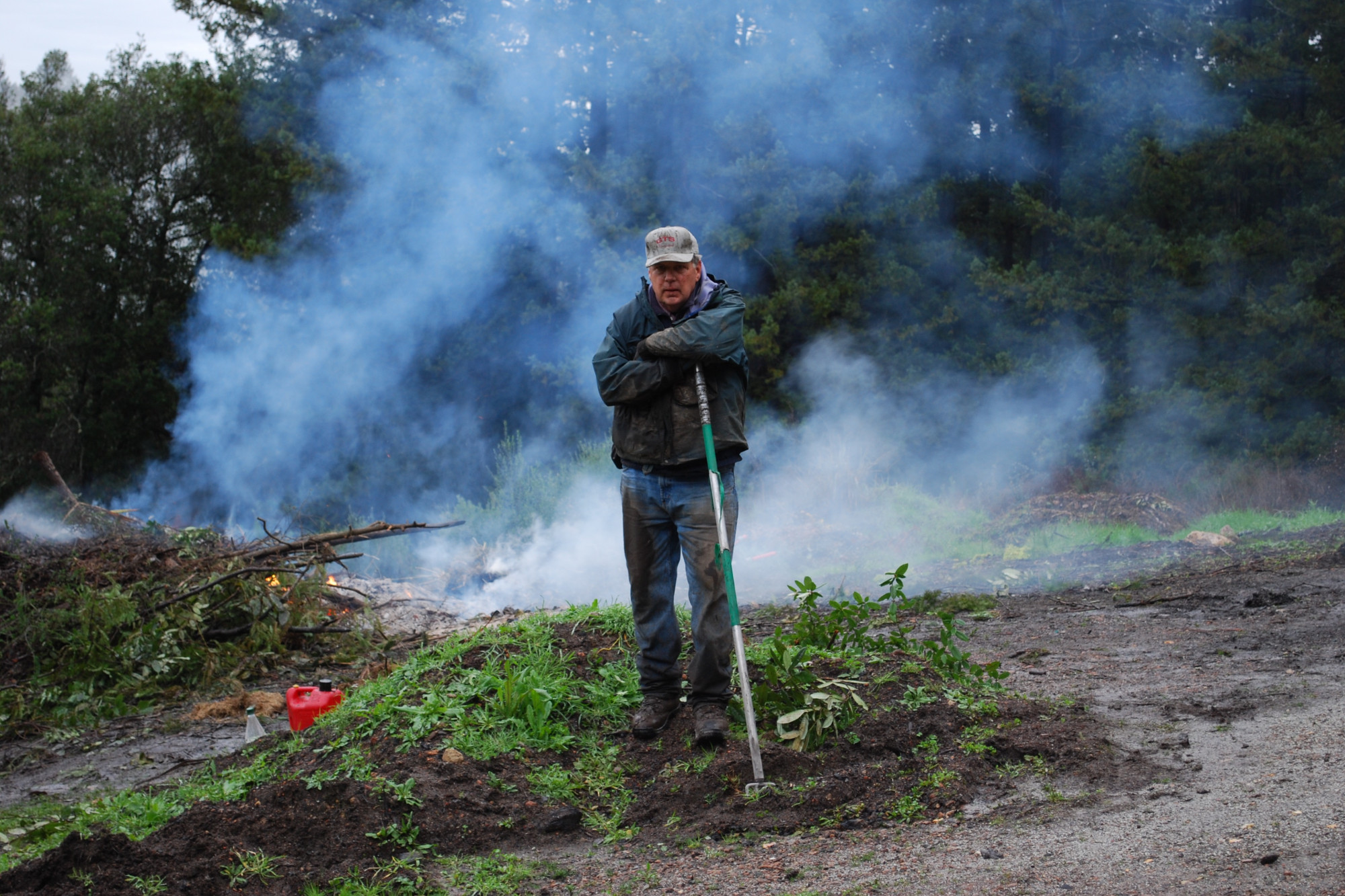 From the beginning Tom took a hands-on approach to the planning, development, and cultivation of his vineyard. Always with clippers in his back pocket and accompanied by his Labradors, he did anything the vineyard required and no task was too menial. He was adamant that like a garden the vineyard needs daily tending, even if that meant that some days all he did was walk the rows and pick up stray pieces of vine tape. He believed the daily attention and care was essential to good wine. He was out there every day, even when illness prevented him from doing more than sitting at the top of Block 1 with his dogs at his feet. 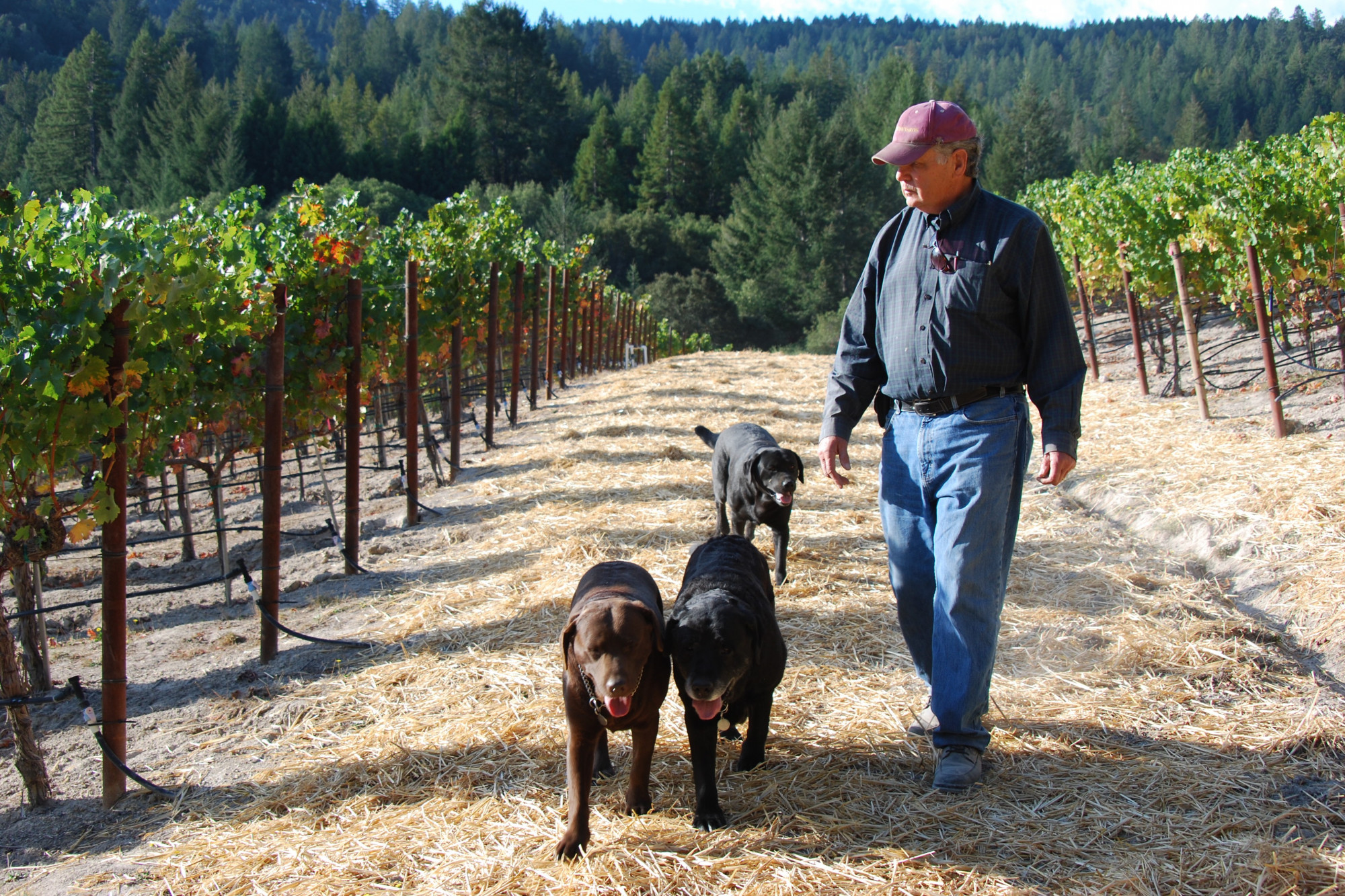 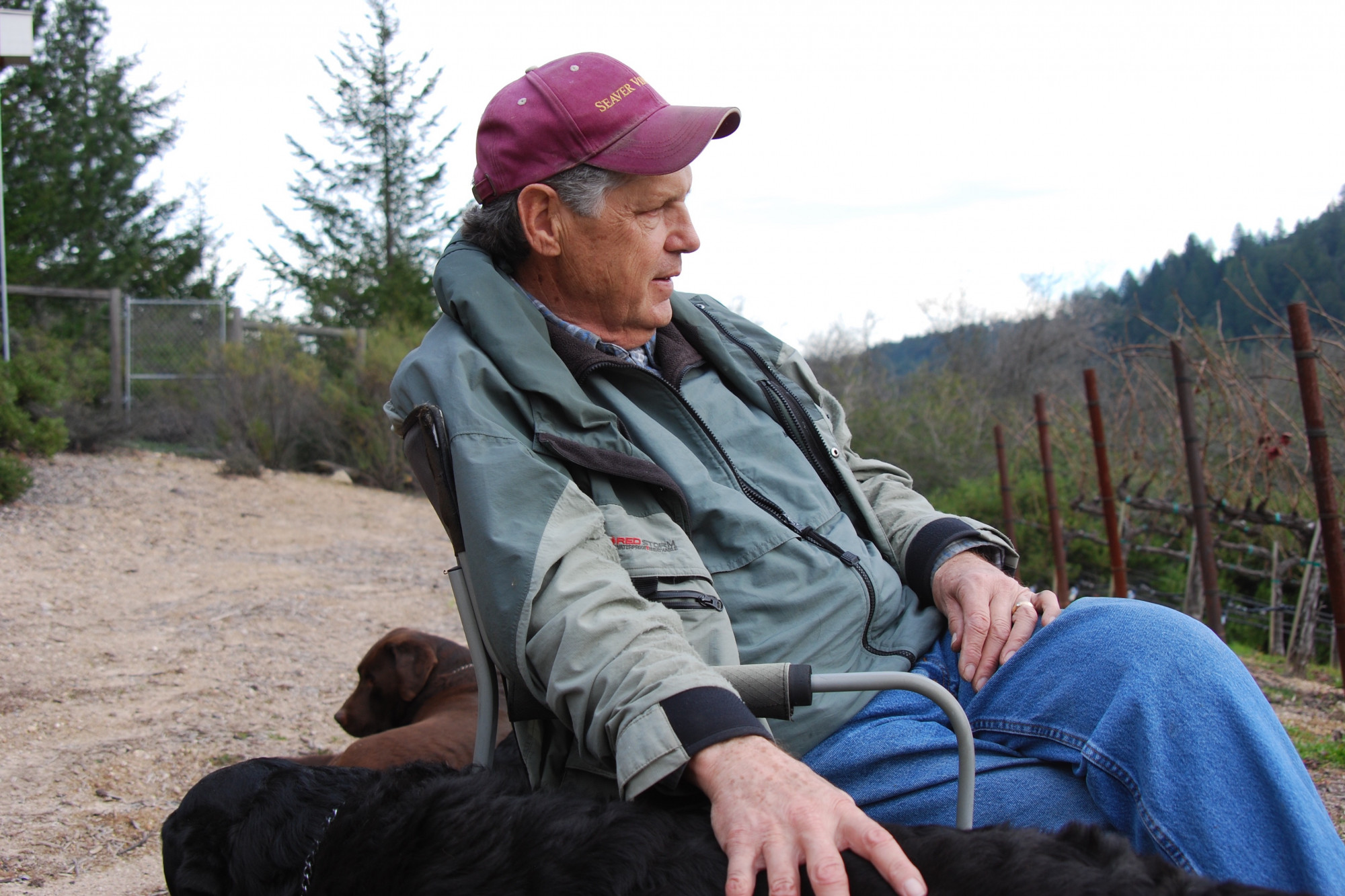 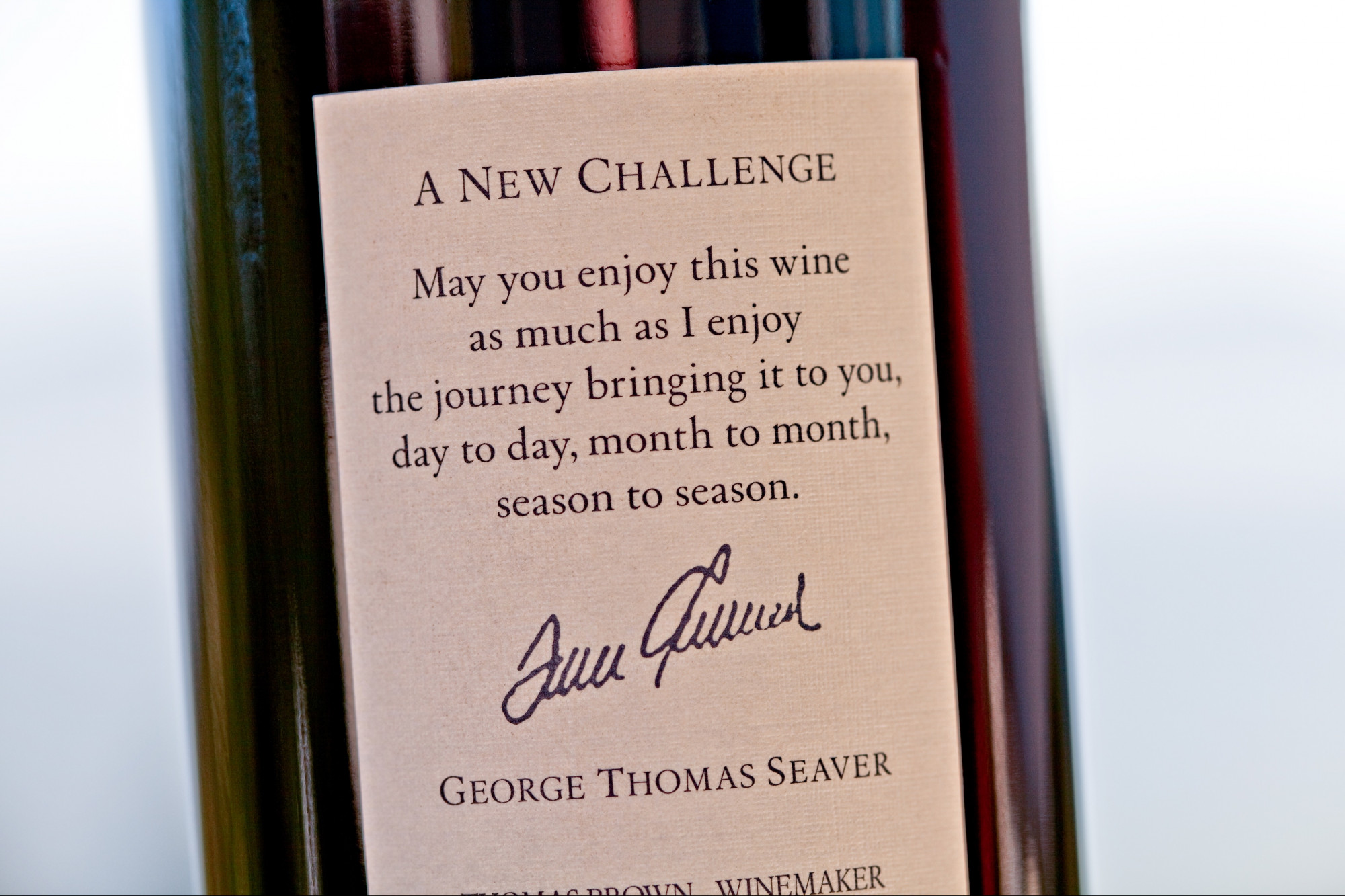 All this was innate to who Tom was; a ceaseless hard worker for whom almost nothing was perfunctory. He loved the process and strove for excellence and while he rarely demanded it from others, you just wanted to be better when you were around him. He was quick-witted, laughed often, and loved when he'd meet someone who also didn't take themselves too seriously. His standard of excellence is imbued in every aspect of Seaver Vineyards and we strive to be good stewards of the legacy he created and to remember what he would always say, “It’s all about the journey."